An exasperated Vietnamese-Australian man has shared a photo of his passport to prove his name really is Phuc Dat Bich after he was banned from Facebook several times.

Phuc Dat Bich, 23, told Facebook followers he finds it “highly irritating” that “nobody seems to believe me when I say that my full legal name is how you see it”.

The photo of his passport clearly displays the name – whose correct pronunciation is approximately “Phoo Da Bic” – and has been shared tens of thousands of times. 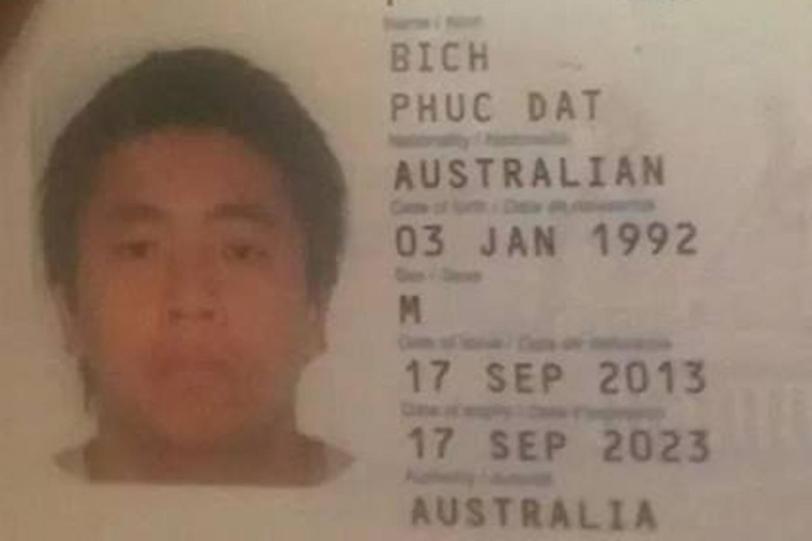 “I’ve been accused of using a false and misleading name, which I find very offensive.”

Wrote the Bank of Australia worker.

“Is it because I’m Asian?

Phuc Dat Bich – a lover of cars, judging by his page – added his Facebook account had been “shut down multiple times” and he had been “forced to change my name to my ‘real’ name”.

The Standard has approached Phuc Dat Bich for comment.